Character – Er – Ernest – Stripper with the Masters of Disguise

Ernest is an astonishingly beautiful, red headed, English gymnast. He moves like Sergei Polunin. Jaq first spots him on the platform of Durham train station.

On the opposite platform, the London train pulled out of the station, heading north to Inverness. From Aberdeen it was an overnight ferry to Shetland. And as soon as Sophie released her from this bizarre contract, that was where she was headed.

Jaq pulled the Shetland hat over her ears and wished she was already there.

On the platform opposite her, a young man stood still. The wind whipped his long hair into writhing red snakes, and he stopped to gather it into a band. As he lifted his head, the red curls now secured in a topknot, he looked directly across the tracks. He hefted his large sports bag and moved towards her like a gymnast, his movements controlled, precise, almost languid.

Beauty is a powerful tonic. You know it when you see it, and sometimes it is uplifting to soak it in. A displacement activity, watching this young Adonis with his perfect physique on his way to a date with some lucky partner, she followed his progress towards the subway and reappearing on her platform, striding towards the exit and the footbridge that led into town.

She couldn’t control her response, it was a chemical reaction: phenylalanine to tyrosine to levodopa to dopamine to norepinephrine. The neurotransmitters increasing her heart rate and blood pressure, triggering the release of glucose from energy stores.

As he drew level, striking hazel eyes found hers. He smiled and she looked away, embarrassed to have been caught staring.

What was she playing at? He was far too young for her. And students were always off limits, even now she was no longer a university lecturer.

Once he was out of sight, Jaq called Vikram to ask when she would be paid. 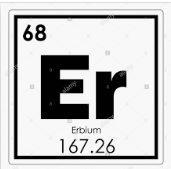 One of four elements to be named after Ytterby, the village in Sweden where new minerals were first found, Erbium compounds can be alloyed with vanadium to produce an ideal material for cryocoolers – retaining strength at extremely low temperatures.

It’s also found in specialised lasers for surgery and dentistry, as a pink colouring for glass.

Broadband signals, carried in fibre optic cables, are amplified by including erbium in the glass fibre. 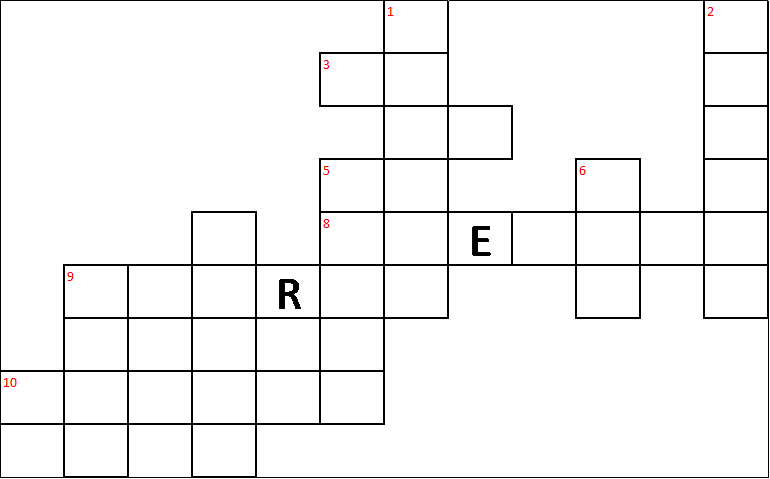