In The Chemical Reaction, a translator hired by Jaq’s Teesside employer fails to show up. The Shingbo* Industrial Development Corporation provide a replacement: Lang Lai, a slight young man with excellent English and a broad smile. Like all good interpreters, his job is not to translate English and Chinese word for word, but to convey the sense of the communication in culturally appropriate language. However, Mr Smiles is too good at his job, and when he tries to help Jaq investigate a mystery, his fate is sealed.

*Shingbo is a mythical town in Zhejiang province, China somewhere between Shangyu and Ningbo, on the coast, south of Shanghai.

‘I am delighted to be here,’ Jaq replied. ‘Thank you for the invitation.’

Mr Smiles spoke for a few minutes. So much for Mandarin being a concise language.

Bottoms up. Jaq copied the others and drained her glass, trying not to grimace at the sour taste of the liquid billed as wine, suddenly grateful that the serving was so small.

‘What did you say?’ she whispered.

He coloured slightly. ‘Do you really want to know?’

‘Something along the lines of, “it is an honour to visit your magnificent industrial park. I admire the effort that has gone into reclaiming the land from the treacherous estuary. I am impressed by the supreme skill of the engineers in designing and building the new bridges and roads and houses. Truly this is an enterprise of great merit”.’ 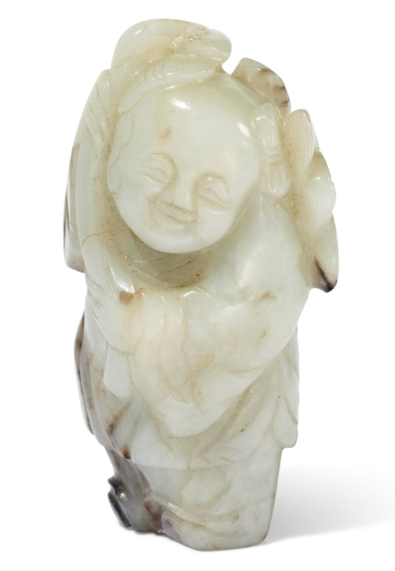 Named after the Greek word lanthanein,  to escape notice, the largest of the rare earth series, it is also the most reactive. Discovered in 1839 by Swedish chemist Carl Gustaf Mosander it is used in carbon arc lighting for film and TV studios, in camera lenses and may also prove useful for Hydrogen storage in future. 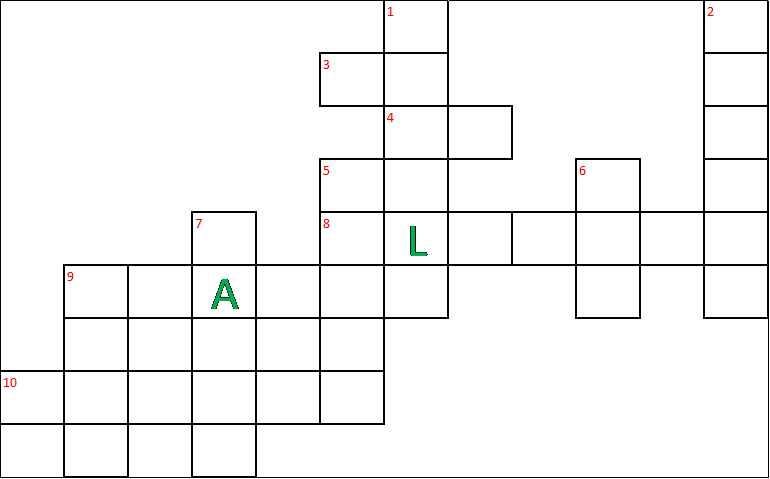 Back to the last hint – Y –Yttrium