The first novel has Dr Jaqueline Silver chasing down the baddies across Eastern Europe in a race against time to stop the transportation of illegal chemicals wreaking havoc.

Parrott said: “I’ve been looking for a while for a woman-in-a-man’s-world thriller, and so was delighted to read Fiona’s debut. In real life Fiona is herself a chemical engineer, and so she knows all too well what it’s like to be a woman outnumbered and far from home.”

Erskine said: “I’m thrilled to be joining Oneworld. I’ve wanted to tell Jaq Silver’s story for a while, and I hope readers enjoy her exploits as much as I’ve relished writing them”.

Erskine studied for a master’s degree in Chemical Engineering at Selwyn College, Cambridge University. After graduating, she returned home to Edinburgh and her first job with ICI. She continues to work as a professional engineer—now based in Teesside, England—but travelling constantly to Brazil, Russia, India and China. As a female engineer, she is often the lone representative of her sex in board meetings, cargo ships, night-time factories and offshore oil rigs.

The Chemical Detective will be published in spring 2019.  Ellis Moore at WF Howes acquired audio rights at auction. 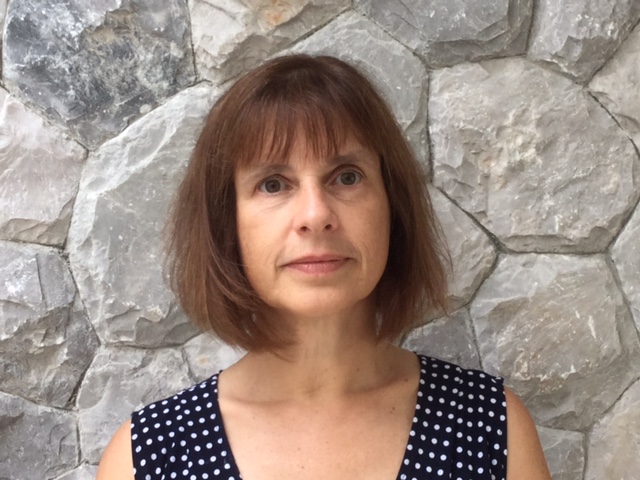