In The Chemical Reaction, Peng Ran, drives an unofficial motorbike taxi, a man for hire. He asks no questions and, for a fee,  takes Jaq where she needs to go. Like all motorcyclists, especially those nicknamed Speedy, his life chances are regrettably  poor.

Speedy was as good as his name. A young man of few words and twinkling black eyes, he gave her a full-face helmet, listened to her detailed instructions and roared off the moment she hopped on the back.

As they accelerated onto the freeway, she leaned forward and held onto his waist. Partly for warmth – it was cold without leathers – mainly for safety. She thought about Petr, the last man she had ridden a motorbike with; he kept his body away from hers when he rode pillion. Petr was dead now. Was she leading Speedy to the same fate?

The whole industrial estate stretched as far as the eye could see, a hive of activity, a constant stream of barges loading and unloading. New buildings had appeared even in the short time since she’d last been here. What was it that allowed China to move so fast? Streamlined regulation? Hard work? Planning? It wasn’t as if it was fast and shoddy – the new infrastructure looked as good as anything in Britain. Better, in fact.

Speedy pulled off his helmet. ‘This it?’

‘Nice,’ he said, and offered her a cigarette. She refused and he lit up.

‘There was a factory here once.’

He looked around. ‘Not any more.’ 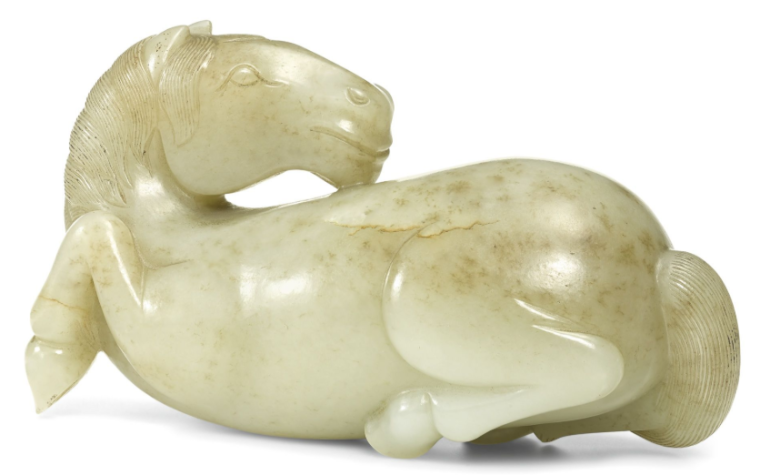 The name praseodymium comes from the Greek prasinos meaning “green”, due to the colour of its salts, and didymos “twin”. In 1885 Austrian scientist, Baron Carl Auer von Welsbach, separated didymium into praseodymium and neodymium. It is alloyed with magnesium to make the high strength metals used in aircraft engines.