A senior policeman and thoroughly nasty piece of work, he seeks out juvenile criminals in detention and grooms them as informers and enforcers. Yan Bing was fired by Madame Yun for these and other corrupt practices. He has been waiting to get his revenge ever since.

The early-morning fog cleared to reveal a fleet of ships sailing down the Qiangtang river towards Hangzhou Bay. The boats were moving faster than the lorries. A line of vehicles stretched back down the road in a queue several miles long.

Yan Bing, acting head of the Art Squad, directed operations from the back of a police car. If his source was correct, and given the effort that had gone into extracting the information, he had no reason to doubt it: the delivery would arrive today. A small parcel, the size of a shoebox, containing the Qianlong wedding cup. Early interception, and secret storage until after the Spring Festival, would ensure Madam Yun’s banishment and his own job security.

The area was too flat for covert surveillance; a police car was visible from miles away, and even an unmarked car would arouse suspicion. Better to hide in plain sight. Yan Bing’s men had closed the east and west gates, and the river provided a natural boundary to the north. By setting up diversions to direct traffic through the south entry, all traffic entering the industrial park had to funnel through his inspection point.

Set up to look like a normal search, his men were reviewing documents, checking axle weights, the security of the tarpaulins, and shaking a little cash loose as compensation for the trouble.

Along with Yttrium, Erbium and Terbium, Ytterbium is named after the Swedish village and mine where the mineral monazite ((Ce, La, Th, Nd, Y)PO4), was first found. Credit for its discovery is given to Swiss chemist Jean Charles Galissard de Marignac in 1878, although it wasn’t isolated until 1907 by French chemist Georges Urbain

Ytterbium is used as an industrial catalyst, to improve the properties of stainless steel, in memory devices and tuneable lasers. 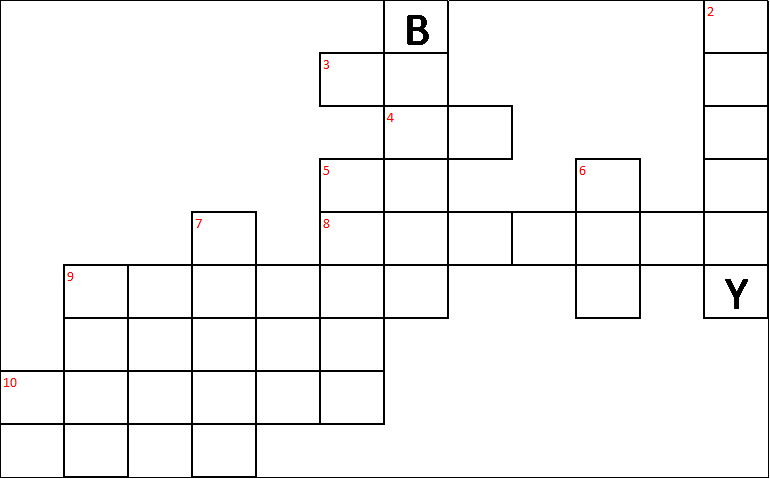