I had not realised how beautiful Bhopal is. 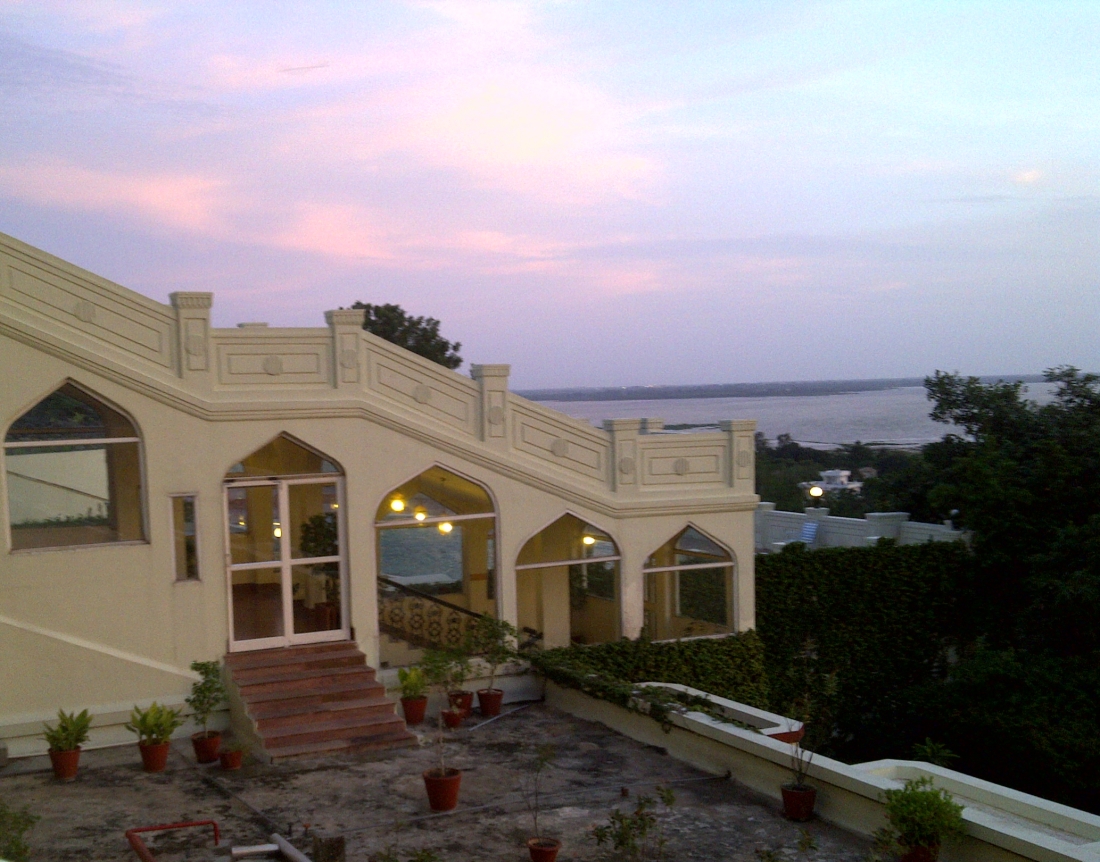 Working on projects in India, I took the opportunity to visit the city of Bhopal, capital of Madhya Pradesh. 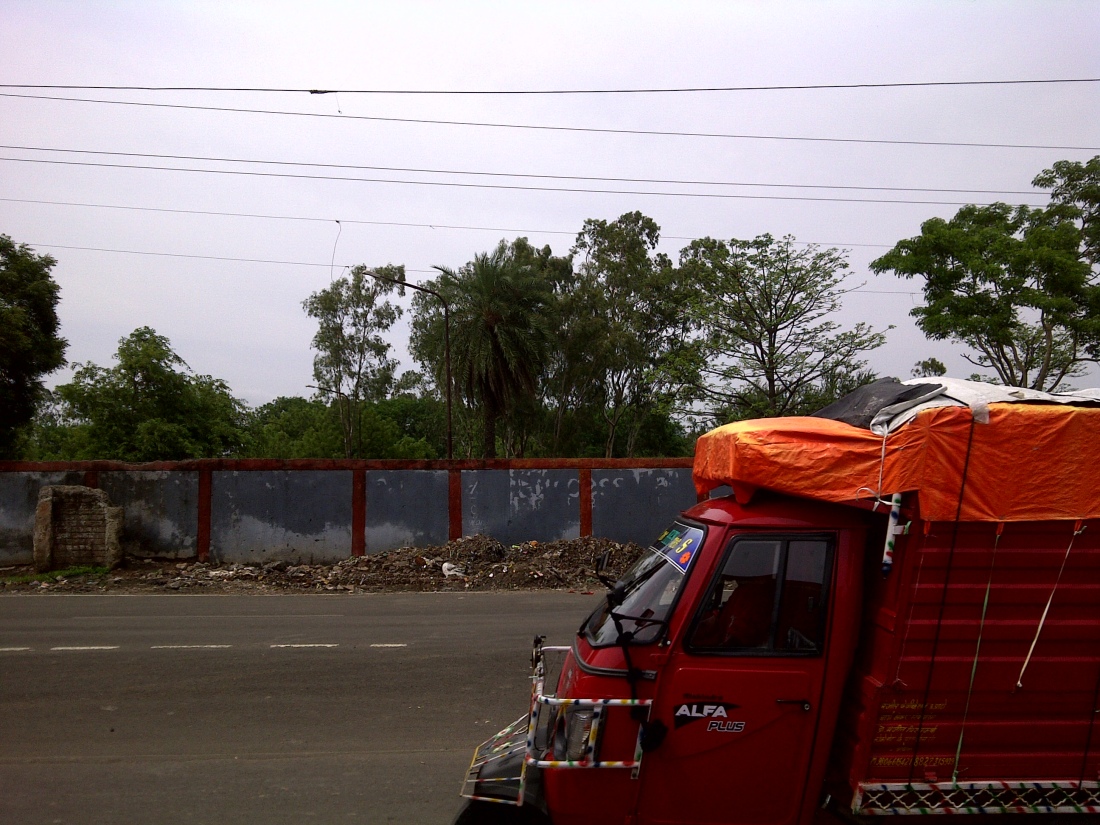 What remains of the Union Carbide India Limited (UCIL) pesticide factory is invisible from the road, lost inside a jungle of greenery. It would be easy to miss it, along with the memorial on Kali Parade. The brutalist modern representation of a grieving mother with her dead infant was being used to dry jeans.

On the wall behind is a colourful mural with a poem:

History says, don’t hope
On this side of the grave.
But then, once in a lifetime
The longed-for tidal wave
Of justice can rise up,
And hope and history rhyme.

It is strange to see only the work of Dutch sculptor Ruth Waterman and Irish poet Seamus Heaney here because Bhopalis know how to do public art. 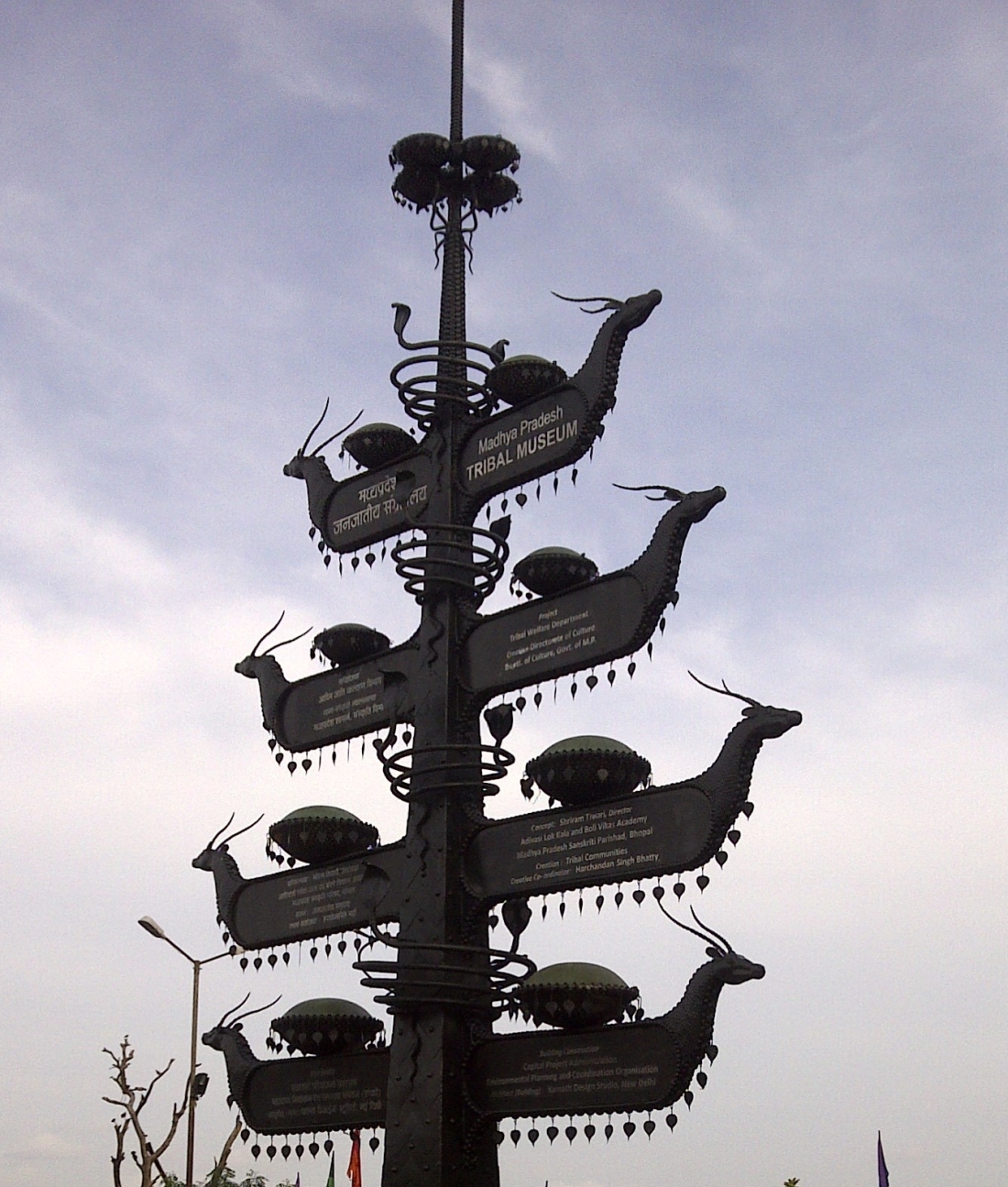 The 1982 Bharat Bhavan complex above the upper lake in Bhopal celebrates the verbal, visual and performing arts with style and panache. The new tribal museum that opened in June 2013 is simply gorgeous, overflowing with dramatic displays, not just the individual artefacts, but their combination. 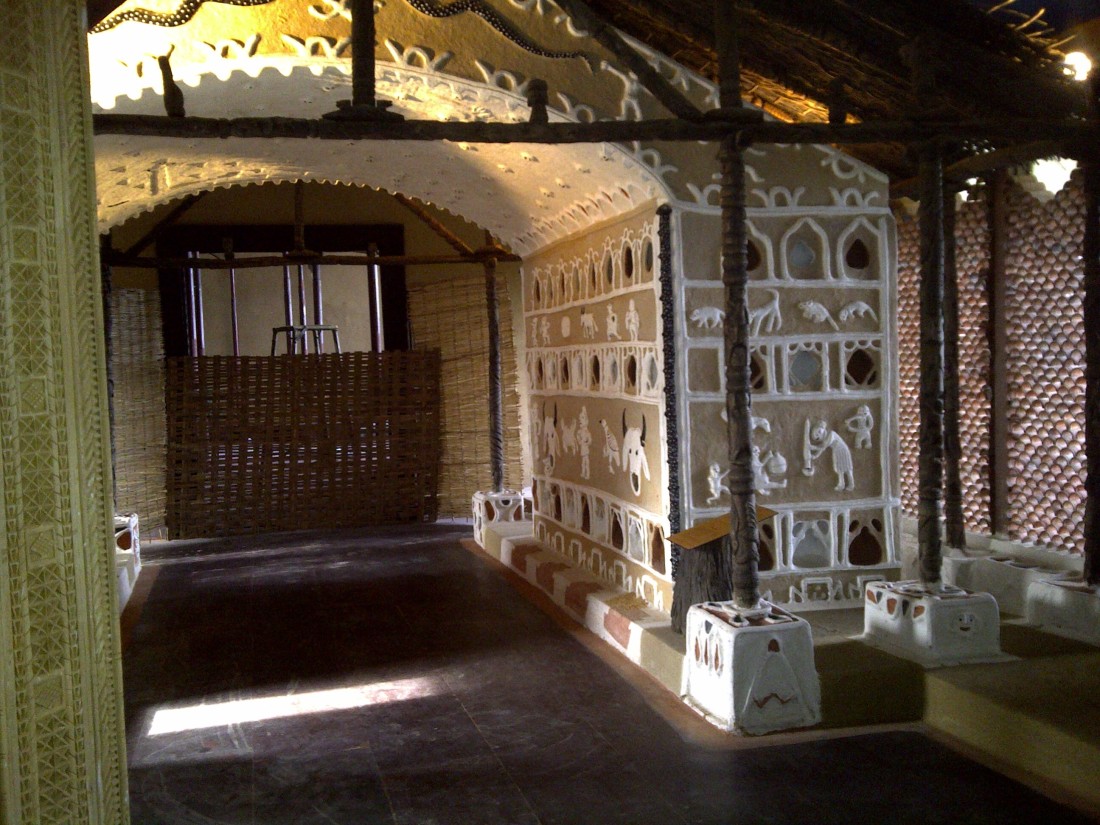 The concrete memorial on Kali Parade stands in particularly stark contrast to the exquisite stone sculptures in the Bhopal state museum, including a terrifying statue of Chamunda wreaking death and havoc, the perfect symbol for the carnage of the night of 02/03 December 1984.

What really happened to lead up to the world’s worst industrial accident? Why is there no proper public memorial? Why has the site not been cleaned up? Why do the victims, relatives and neighbours still feel betrayed?

Fiona Erskine’s debut thriller “The Chemical Detective” is published by the Oneworld imprint, Point Blank Books and is avialable from all good bookshops and on-line here.